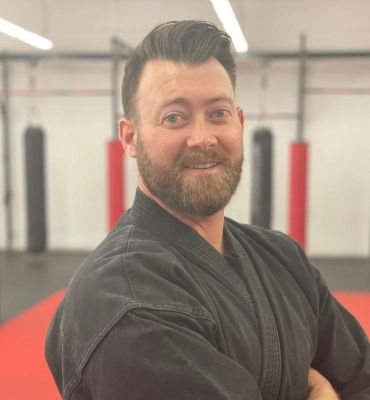 Sensei Nate started studying Kempo in 2006 following after his good friend Sensei Tyson.  After becoming a black belt and assisting Tyson with some of his classes, he had the opportunity to teach at multiple dojos.   He taught Shaolin Kempo for over 2 years before taking a brief detour into Georgia .  He's excited to be reunited with Sensei Tyson and again to be working with kids.